The Supervisory Board is composed of seasoned academics and administrators with expertise in accreditation processes. They serve in an advisory capacity to oversee the integrity and excellence of the Global Accreditation Council.

More members will soon be added to the Supervisory Board.

Please click on the photo for more information about each member. 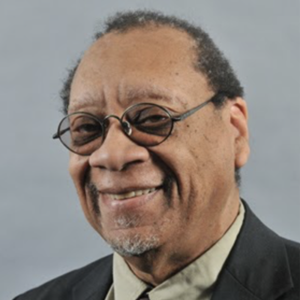 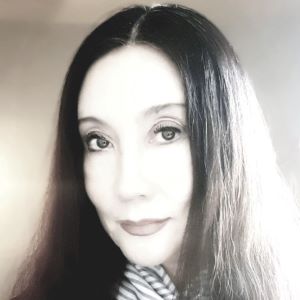 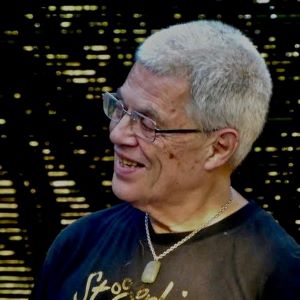 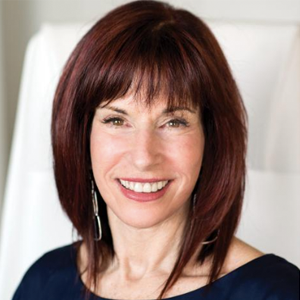 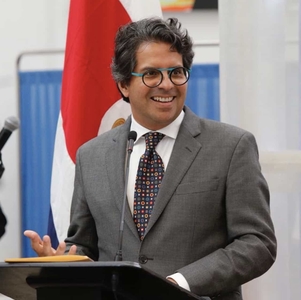 Carroy Ferguson, PhD, is a tenured professor since 1979 and former Dean of the College of Public and Community Service at University of Massachusetts Boston. A practicing clinical psychologist, he co-founded two visionary organizations: Interculture, Inc. and Associates in Human Understanding.  He has been President of the Association for Humanistic Psychology for many years. He has been a clinical practitioner for over 35 years, and is a human relations, multicultural and organizational development consultant.  He is the author of many books, including Evolving the Human Race Game; A New Perspective on Race and Color, and Transitions in Consciousness from an African American Perspective.

Scherto Gill, PhD, is Senior Fellow at the Guerrand-Hermès Foundation for Peace (GHFP) Research Institute, Associate Professor at the University of Sussex, and Fellow of the Royal Society of the Arts (FRSA). She directs a UNESCO/GHFP Initiative on Transformative Education and Collective Healing, and leads the G20 Interfaith Forum‘s Education Working Group. Through research, grassroots projects and published work, Scherto actively explores ways to implement innovative ideas such as deep dialogue, ethics of caring, positive peace and holistic well-being in social transformation. Her most recent publications include: Happiness, Flourishing and the Good Life: A Transformative Vision of Human Well-Being (Routledge), Beyond the Tyranny of Testing: Relational Evaluation in Education (Oxford University Press), Ethical Education (Cambridge University Press), Education as Humanisation (Routledge); and Critical Narrative as Pedagogy (Bloomsbury).

Jousch Andris Barblan, PhD, Dr. Barblan obtained his PhD in political science in 1973 at the Graduate Institute for International Relations in Geneva. His thesis dealt with The Image of the English in France during the colonial Quarrels (1850 - 1904). Interrupting his doctoral research in 1968, he joined the Youth Department of the World Council of Churches in Geneva and for three years supervised youth conferences and work-camps in Europe and Asia, i.e., from Portugal to Australia. After graduation, he joined the Institute for European Studies in Geneva, as the private secretary of its director, Denis de Rougemont, one of the leaders of the postwar European movement. In 1976, the European Rectors’ Conference —  the association of university leaders interested in developing the European dimension of institutions spread in 42 countries of the continent — had an opening at its headquarters at the University of Geneva and Andris became the Secretary General.  His mandate was to reinforce inter-university cooperation through common projects of European relevance —  semestrial conferences organized in various parts of the area, workshops for university leaders, quality audit programs for member universities, development of mobility tools for students wishing to train in other European countries for part of their studies, publications of papers pointing to common values such as academic autonomy as far as teaching and research were concerned.

One of the main projects Andris developed in that context was the coordination of a 4 volume History of the University in Europe that drew on the common past of institutional development since the 11th century until 1992 and the creation of the European Union. This work was published by Cambridge University Press and later translated into German, Spanish, Portuguese, Chinese, and Russian. The purpose was to give universities a sense of their common history all over Europe. This intellectual commitment was also the frame of present-day activities, in particular what became known as the Bologna process (1999) which fostered the creation of coordinated tools of assessment that would allow the mobility of students beyond national borders. This enabled young people to build up European commitment simply by moving over national and linguistic borders in order to test their belonging to a common culture bridging all sides of the continent. This was the followup of the Erasmus program that began in 1987 under the aegis of the European Community in Brussels. The Bologna process extended its reach to 46 countries, including Russia, Ukraine, Turkey or Georgia, and Armenia.

In 2002, Andris left the European University Association, the new name of the European Rectors’ Conference, and developed until 2007, when he retired, a program based in the University of Bologna, the Observatory of University Fundamental Values, a mediation centre acting as an ombudsman between university leaders and stakeholders tempted to infringe on academic freedom: this led to a discrete diplomacy between political or economic representatives and university leaders that focused on the various temptations - economic, political, and academic - that could downgrade academic identity when institutions tried to adjust to their local or national environment.

Barbara Vacarr, PhD is a psychologist, adult educator and organizational consultant. She recently retired as CEO of Kripalu Center for Yoga and Health and is a former President and CEO of Goddard College. Barbara was a thought leader for Encore.org, where she served as ambassador and strategist for progressive higher education. As an Associate Professor at Lesley University, she was Founding Director of the first hybrid competency-based PhD program in Adult Learning. She was named in 2015 one of 50 “Influencers in Aging in America” by PBS’s Next Avenue. She is the founder of an Intergenerational Women’s Mentoring Collective, served as an interviewer for USC’s Shoah Foundation Visual History Project and led the grant funded Cambodian Youth and Missing History Project.  Barbara is a regular contributor to Huffington Post’s Thrive Global.

Edgar Mora Altamirano, MPA was mayor of Curridabat between 2007 and 2018 and Minister of Education between 2018 and 2019. He studied journalism at the Universidad Latina de Costa Rica, urban planning at the Latin American Faculty of Social Sciences (FLACSO) and public administration at Harvard University. Under his administration, the Municipality of Curridabat received the Chapter Award for Best City Plan from the Congress for New Urbanism (CNU), the Most Inspiring Initiative of the UN-Habitat New Urban Agenda, the Prix Mondiaux de L'Innovation Urbaine «Smart Cities» from the Le Monde newspaper and International Urban Development Association (INTA) and Social and Environmental Sustainability of the Smart Cities Expo Congress.